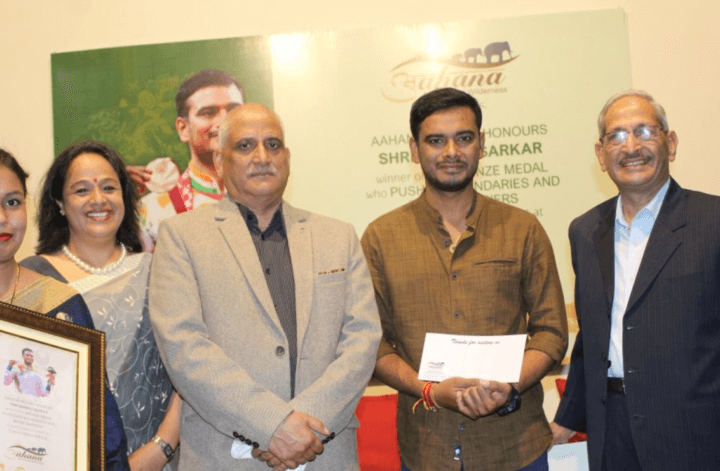 Tokyo Paralympics 2021: Calm, certainty, and a steely quality of assurance combined with a basic demeanor are the key traits of para-badminton player Manoj Sarkar that make him stand out from the group.

The whole world has recognized his abilities. He is getting various kinds of congratulations and worship from the majority. The 31-year-old remains unaffected by all as his eyes are set on the following larger objective.

Arjuna Awardee Sarkar is the pride of the Uttarakhand People. Arjuna awardee Sarkar won the bronze medal in the men’s singles SL3 event at the Tokyo Paralympics 2021 and the entire nation put up a perfect performance.

He was considered by various government bodies, public sector associations, and private players. Recently, he was welcomed to Jim Corbett to be greeted by Aahana Corbett the Wilderness.

The para-badminton player had never been this easy since his youth, he was one year old when an unacceptable drug affected his leg and left him paralyzed forever.

Reviewing those days, the Arjuna Award winner Sarkar seemed indifferent, “Because of my condition. I was regularly neglected. As a child, remember an episode where my cousins ​​and siblings had found the badminton racket.

but, I forgot about it. Apparently, The whole day’s rehearsal against the divider took away the resentment of doing it. By mistake, I was preparing for what was to come.” 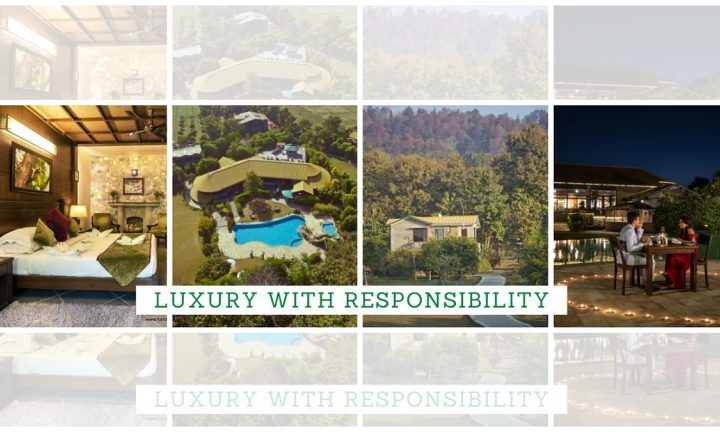 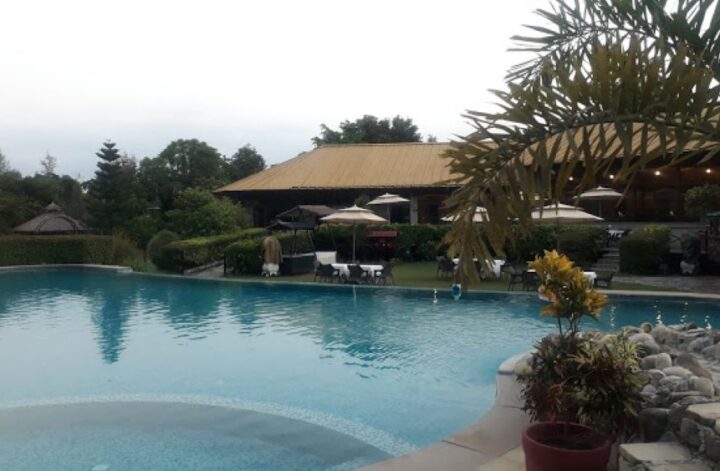 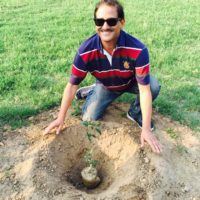 Kamal founded Aahana Resort in the southern periphery of Jim Corbett National Park in the hill state of Uttarakhand, India. The resort is highly acclaimed by environmentalists for conservation, employing local people and making investments in recycling projects. Aahana has one of India’s biggest Root Zone sewage treatment plant (STP) on its premises. The resort is like a green oasis with native vegetation sharing its boundary with the core area of the Corbett jungles.

Giving Back to Nature!